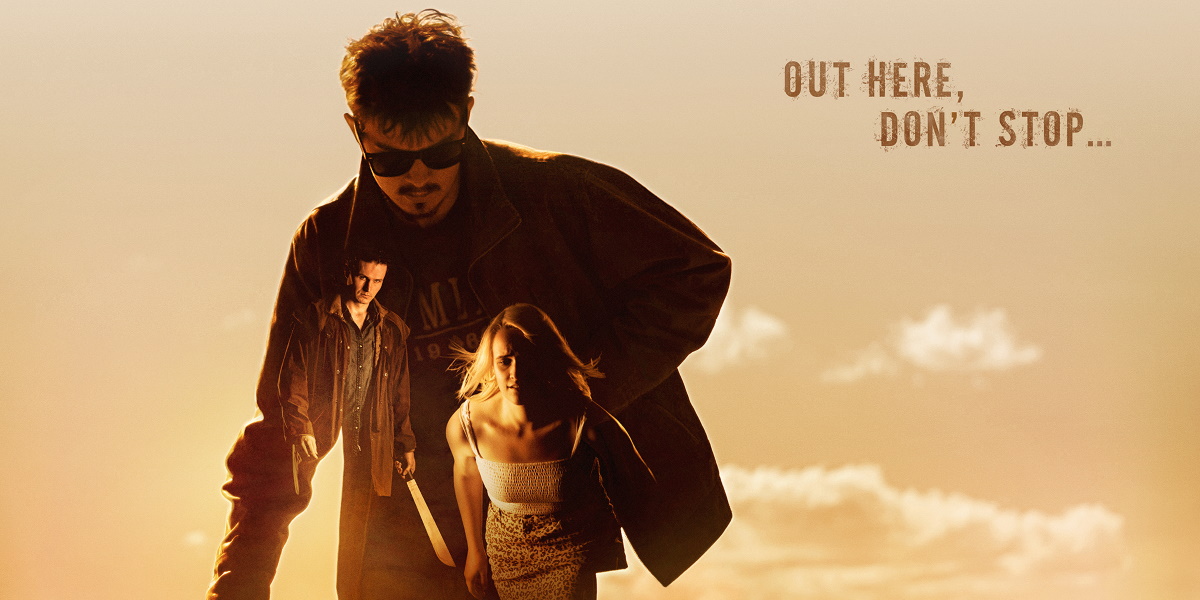 Like a modern-day Highwayman, Connor Shelby spends his days on the isolated

life, Lucy Miller, out of the harsh and unforgiving Australian outback.

Across the country, in his ‘quest from God’, a serial killer moves from town-to-town

executing those he believes to be ‘sinful’. Hot on his trail are Detectives Albert and

Ernest, driven and logical, the pair follow the trail of bodies in an attempt to find and

stop the brutal killer. Their hunt brings them to the South Australian town of

After two young men report being mugged on the highway, the detectives investigate

and discover the two cases may be closer to one another than he first realised. After

having his identity exposed, Connor's hunt for redemption, justice and most